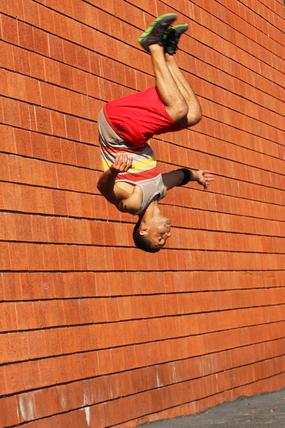 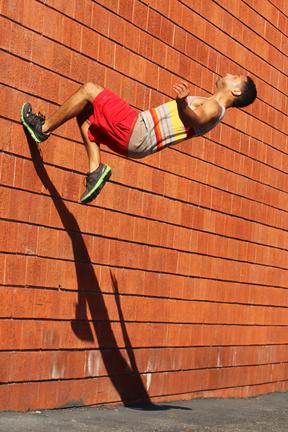 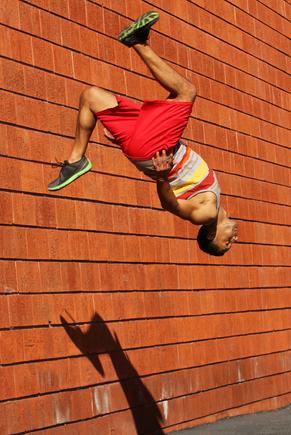 Alastair Bayardo's first National appearance was on CSI-NY and since then has been in movies that won several Awards and shows including his recurring role in SWAT as Cujo. Bi-lingual in both English and Spanish, Alastair has a constant flow of work in the industry and is constantly creating his own films. www.alastairbayardo.com Alastair was born in El Paso, Texas and grew up in Las Vegas, only to find out that he would soon need to move to Los Angeles. Proclaimed as the original "BLAXICAN" made up of both of his races, he is very athletic. Alastair excelled in many sports which allowed him to practice/train Parkour, when it first became big in the US. Now, in his free time he loves creating beautiful works of art using all types of medium. Once or twice a year Alastair puts up art galleries, showcasing his work in Los Angeles, CA. See his work at www.celebritiesoncanvas.com 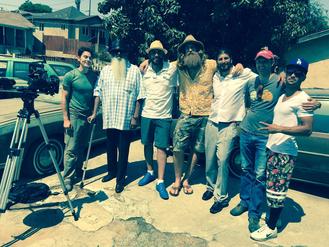 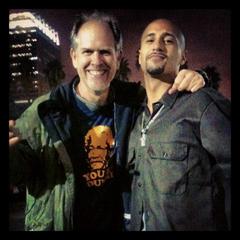 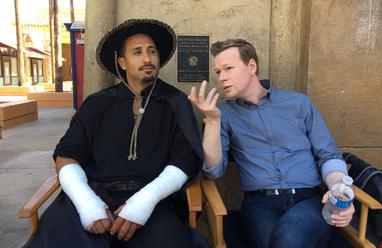 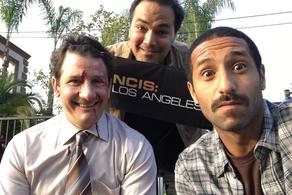 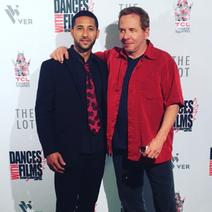